The assistant and I love the walk on the bank of the Erie Canal.  I sometimes take for granted that we live by this man made marvel but I never fail to notice the beauty on our walks.   The assistant even says it's lovely for a quick dip on a hot day, but I'll have to take her word on this.

This year we started up again in early March when it was still empty.   The first day we walked I noticed a solitary white duck waaay down just floating around in the dirty puddles on the bottom.  I figured it was just a fluke and it was passing through.  It was still freezing at night and snowing many days but on and off we would walk on nice weekend days through March and April.  Every time I walked I noticed the duck all by himself.  I started calling him the solitary duck and I looked for him every time we were there.  I came to depend on seeing my little friend and I always wondered about him.  Why is he alone?  Is he a farm animal gone astray or a pet that was abandoned?  Does he like being alone?

Two migrating geese stopped by one day this spring and he tenatively swam over to them and floated around in their company for a while.  I was so happy for him that day!

It's the end of July now and he's still out there.  Now he has taken up with some wild brown ducks and their brood.  He looks so sleek and shiny and happy this summer.  I don't like to think of him wintering out there again ....

I'm leaving for vacation on Sunday so I'll leave you with some pictures from our favorite walk on the Erie Canal.  When I get back it will be August and my favorite time of summer will be beginning.  Ya know ... the end of summer when even though it's still hot out the nights start getting a little cooler and a little longer.  There is a slight change in the atmosphere and I keep saying, "I can smell fall in the air!"  Ahhhhh .....  pretty soon......it will be sewing weather again. 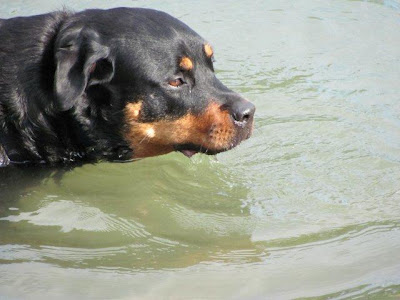 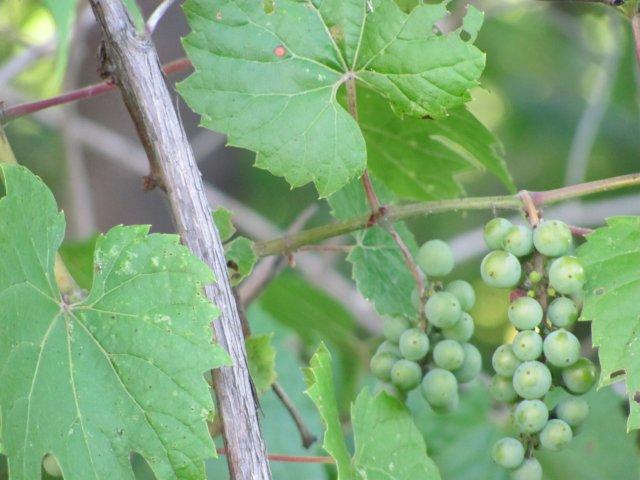 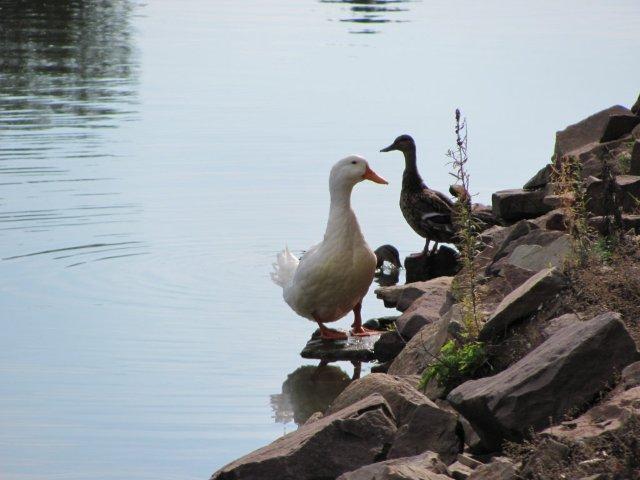 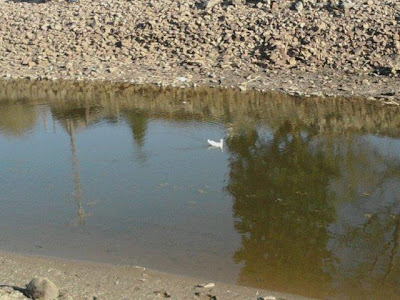 Email ThisBlogThis!Share to TwitterShare to FacebookShare to Pinterest
Labels: blatherings

I L.O.V.E. comments! Due to a recent spam attack I've changed my settings to exclude anonymous commenters. I hope this doesn't affect any real people out there, but if so please feel free to email me.

Thanks for taking the time to share your thoughts with me :)

Molly
I have three boisterous sons, an awesome boyfriend and an urge to become a quilter. I enjoy reading, sewing, embroidery, and being with my family and friends. I count my blessing every day.

Jada is my sewing assistant who personally lays on any material that is placed on the floor to make sure it's comfy, cozy. Well, I actually don't know what she's doing but she says she is helping. Click on her picture for an informative article on BSL that she would like to share with you. 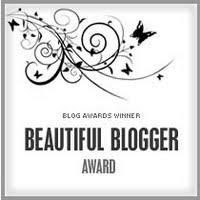